As part of a Canadian Social Sciences and Humanities Research Grant, Professor Greg Grieve and Professor Chris Helland, experts in the field of Buddhism and digital communications, are in the very first stages of producing “Virtual Tibet.” Virtual Tibet will be a series of three virtual reality experiences featuring His Holiness the 14th Dalai Lama.  The work is being completed by Silverback Games, located in Halifax, Nova Scotia. 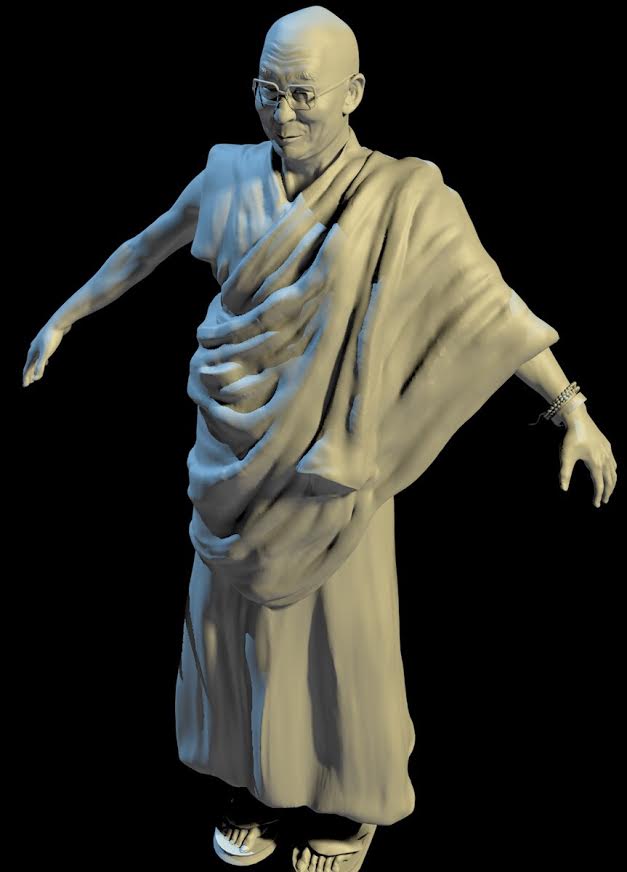 Using the Unreal Engine, my goal is to model The Tibetan Book of the Dead with a branching narrative structure and virtual reality microworld. Much like the branching logic of a video game, The Tibetan Book of the Dead is composed of a series of choices on which the “user” must decide. Pick the correct choice and you will reach liberation, take the wrong action and you will be reborn as an animal, hungry ghost, or even as a hell being.

The game will educate players in Tibetan culture, and create greater religious literacy. Using games for spiritual reasons has long been a part of Tibetan culture. In fact, the game Chutes and Ladders was originally a game of liberation played in monasteries. Also, Tibetan Buddhism was one of the first religions to embrace both digital media and virtual worlds. I am an expert in video games, virtual worlds, and Buddhism.  I am also in contact with members of His Holiness the Dalia Lama’s Office of Communication and am consulting with them about the creation of the game. 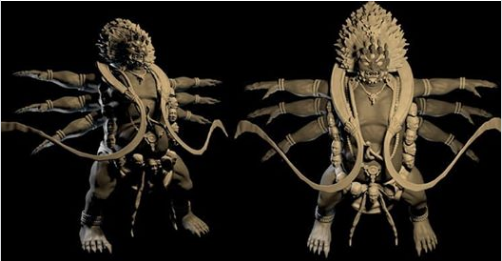 “The Tibetan Book of the Dead – Virtual Reality Game” will push virtual reality and educational games to the next level. There are positive research results on the benefits the educational use of computer games, but the real breakthrough has not yet arrived. Many publishers and developers are stuck in an edutainment formula that provides low-hanging fruit, but has many limitations.  Edutainment rewards players with gameplay if they answer correctly. Moving beyond such behavior models of question and reward, The Tibetan Book of the Dead will use an instructional approach which rather than drill-and-practice creates educational microworlds. In a microworld the player is confronted with a virtual world which contains a condensed version of the most important variables and characteristics of a given domain. This changes the knowledge gained from the game as one of the mere transfer of information, to an immersive interaction in which one gains authentic knowledge. 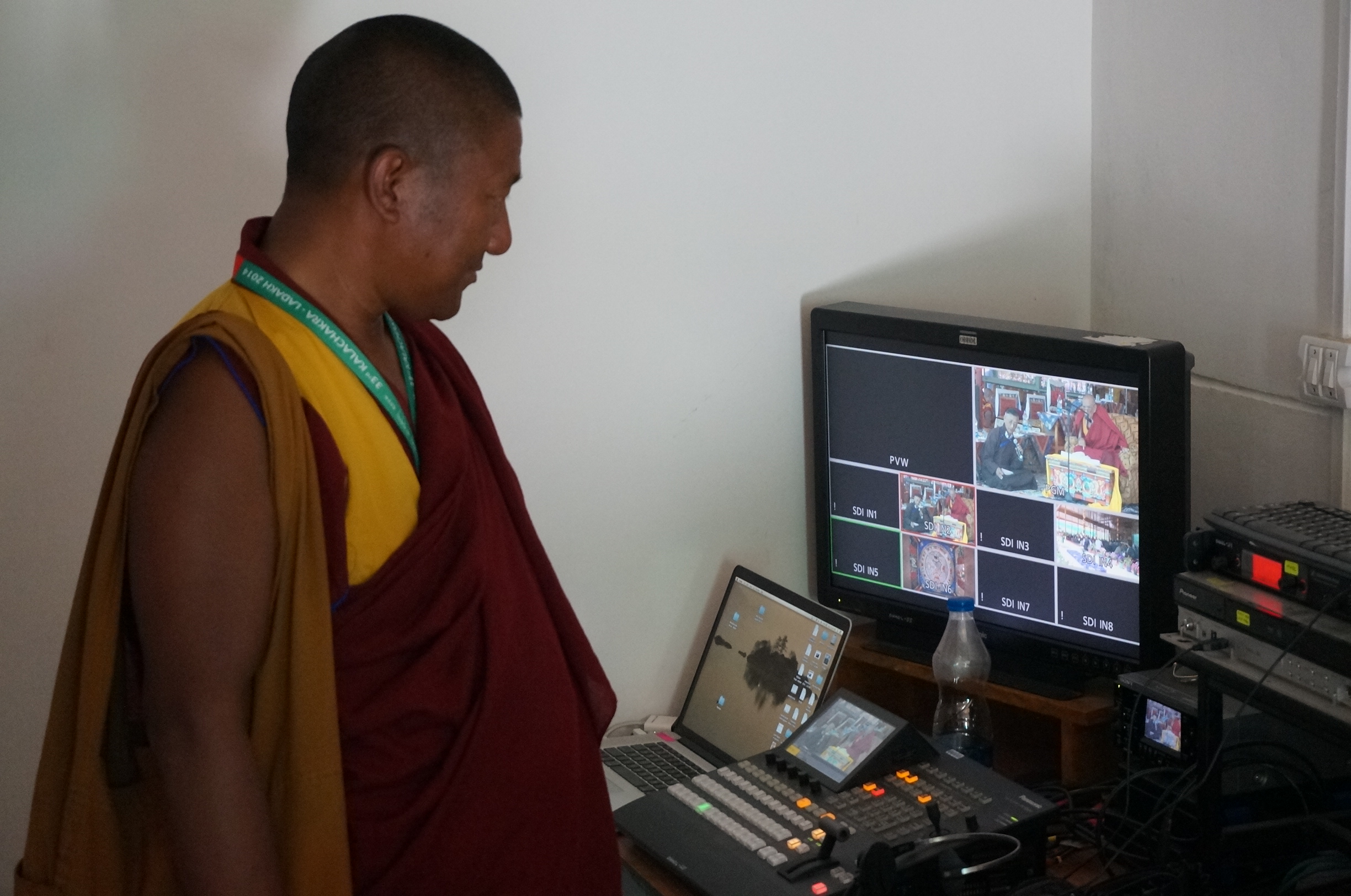 We are working with Silverback Games, located in Halifax, Nova Scotia. We are also in conversation with Tibetan monks about the Virtual Tibet project. 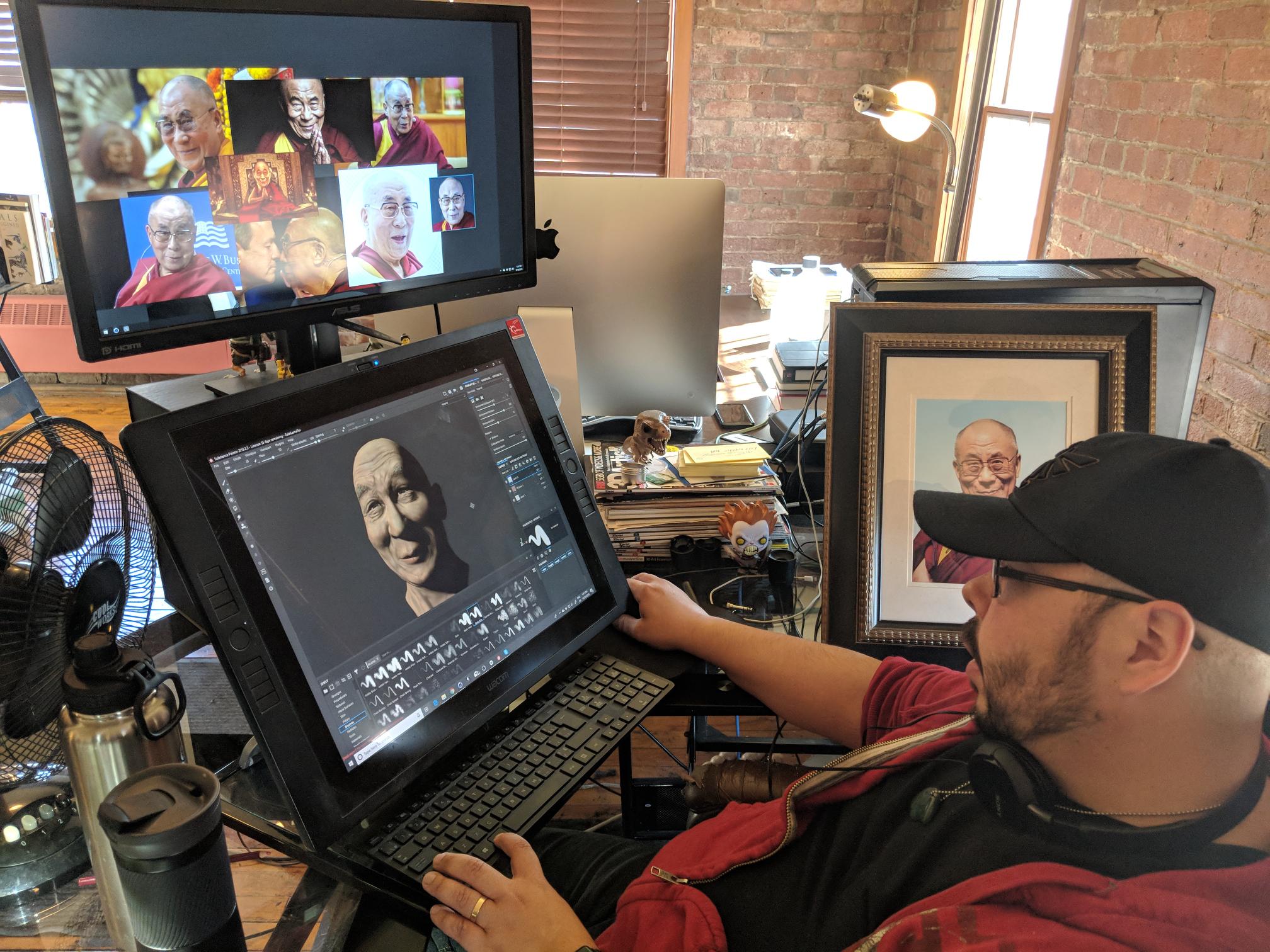 The production process for The Tibetan Book of the Dead would take three years: 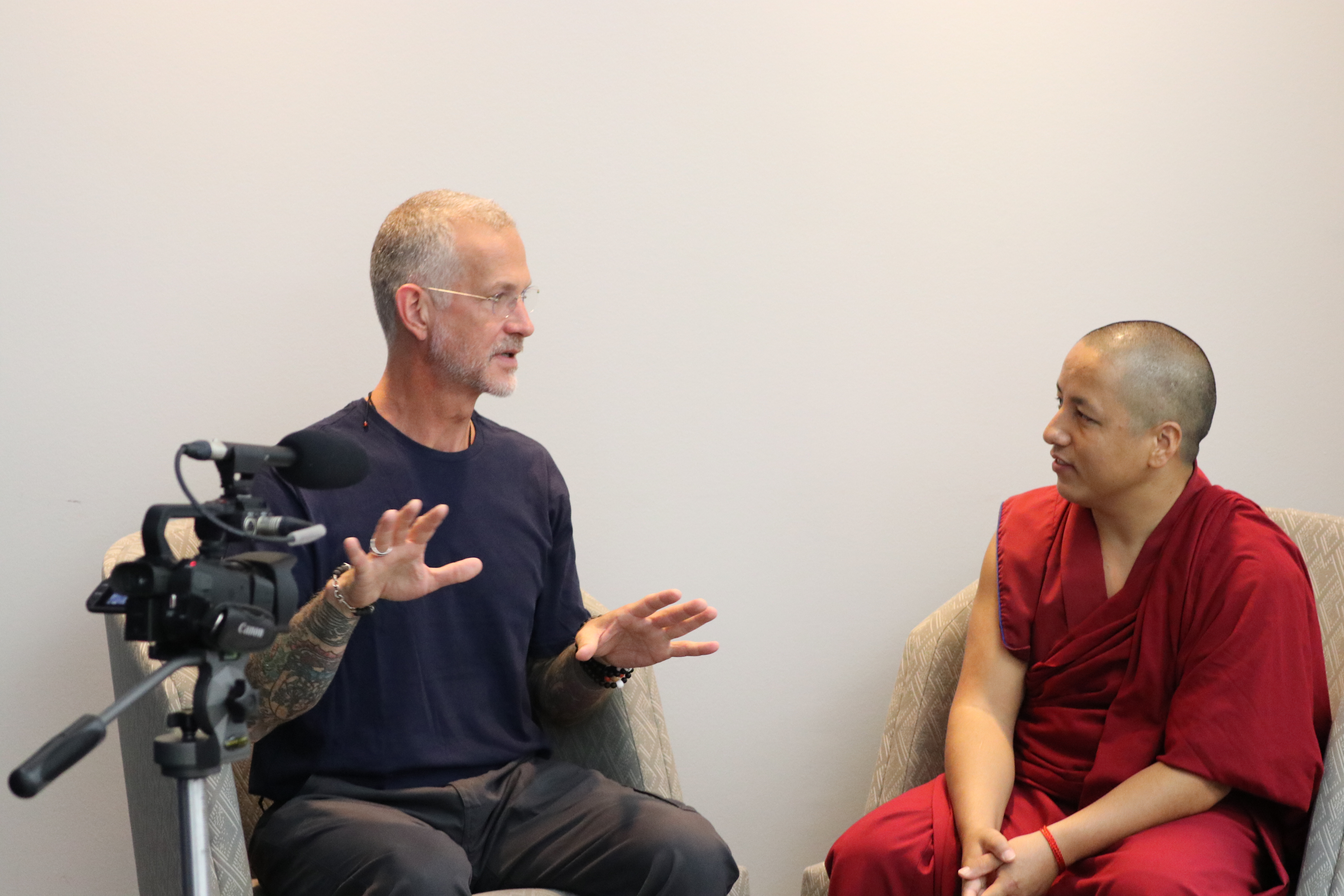