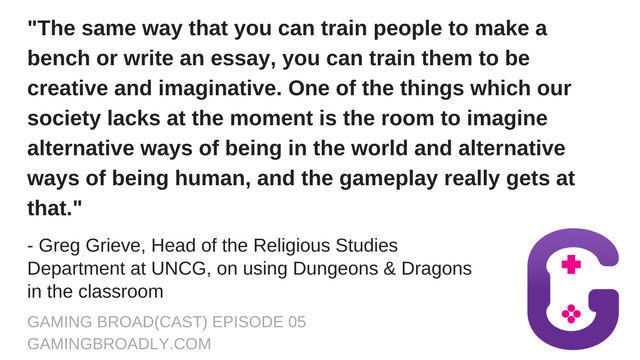 Gregory Price Grieve was the 2016 recipient of the UNC Board of Governors Award for Excellence in Teaching, the highest honor bestowed by the UNC system for superior teaching.[1] His teaching responsibilities  include Asian religions, digital media, and the theories and methods for the academic study of religion. Teaching about religion in the liberal arts has two main pedagogical goals. The first is to educate students so that they can think about religion in a civil and critical fashion. Second, courses on religious studies, if properly done, not only teach students about other people’s religions but allow them to see their own traditions with a new critical distance. Grieve writes: “To be clear, religious studies does not teach students how to be religious, but rather how to think and communicate respectfully and critically about religion. At its best, religious studies’ instruction makes the strange familiar and the familiar strange. The aim is not to make people non-religious.”