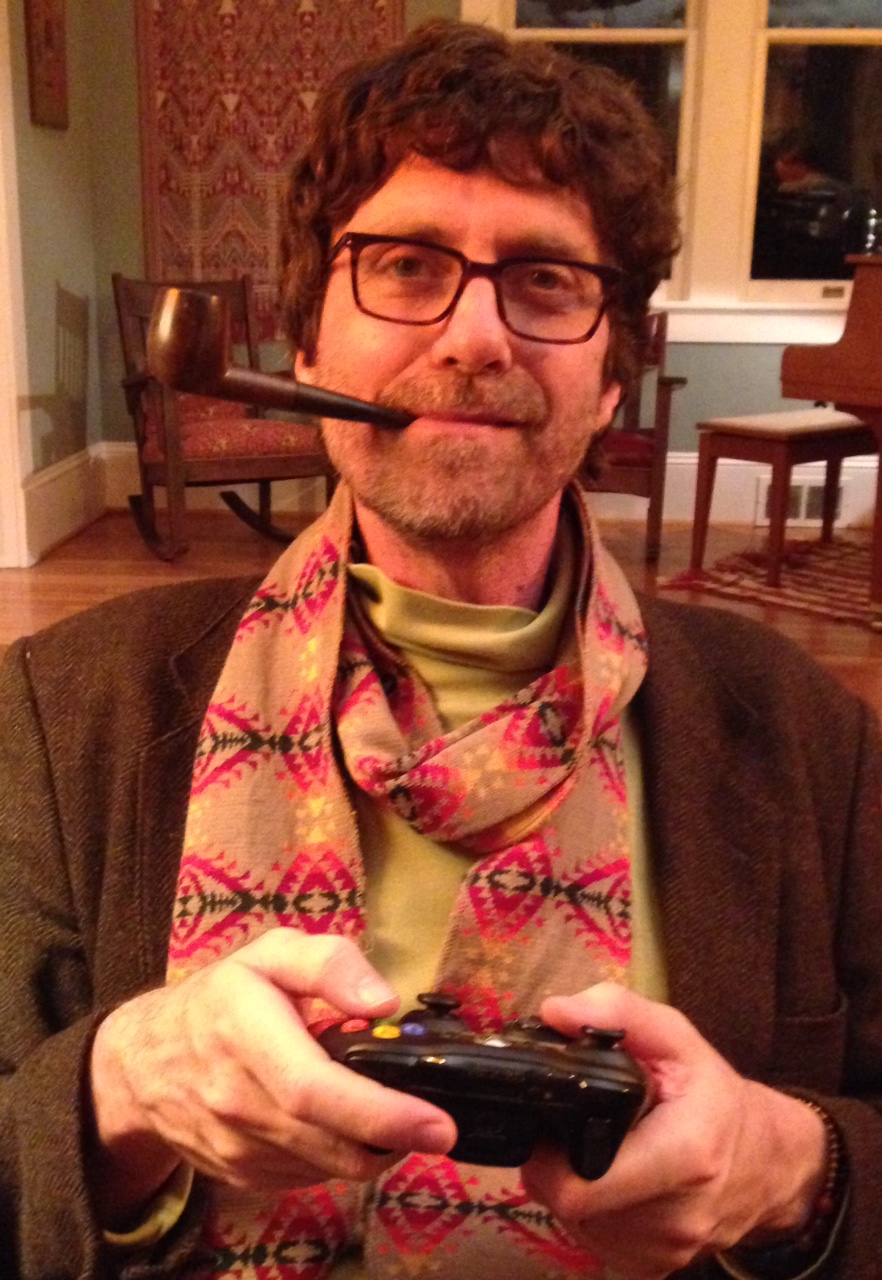 What cultural labor do video games do? Often video games are perceived as little more than frivolous child’s play.

Frequently, they are judged as the worst forms of popular culture, just above pornography in the great cultural hierarchy

that makes up our contemporary media practices

. Yet, unlike the so-called elite forms of art, such as opera, painting, and the theater, which only have influence according to the degree to which they are brought to the people, video games are already with the people as part of their everyday lives, and already speak the language of the larger cultural landscape we all inhabit

Gaming rushes in where other media practices fear to tread. Launched on January 1, 2017, my blog will chronicle my investigation into the relationship between evil and video games. My goal is to post biweekly over the next three years on this subject. My driving hypothesis is that in our liquid

has an increasingly difficult time in articulating evil, a cultural vacuum has opened which has been filled by popular culture and particularly video games.

Counter-intuitively, I also hypothesize that gaming about evil leads to hope. Over the last six months, my preliminary broad reading on the subject of evil quickly developed into depression, despair and a feeling of futility, and I started to see the world through a dark gloomy nihilistic lens, and began to wonder why gamers enjoy the evil they encounter in gaming environments. I came to a second hypothesis, which is that video games not only give a face to evil, but also embody practices of hope. They allow players to imagine and practice alternative ways of combatting, if only virtually, the vague and usually nebulous evil felt in contemporary everyday life. As Zygmunt Bauman and Donskis Leonidas write, in Liquid Evil, “solid evil was a sort of amorally committed and actively engaged evil, with a solemn promise of social justice and equality at the end of the time of the world. Liquid evil, on the contrary, comes up with the rationale of seduction and disengagement . . . the heroes of liquid evil attempt to strip humanity of its dreams, alternative projects and powers of dissent.”