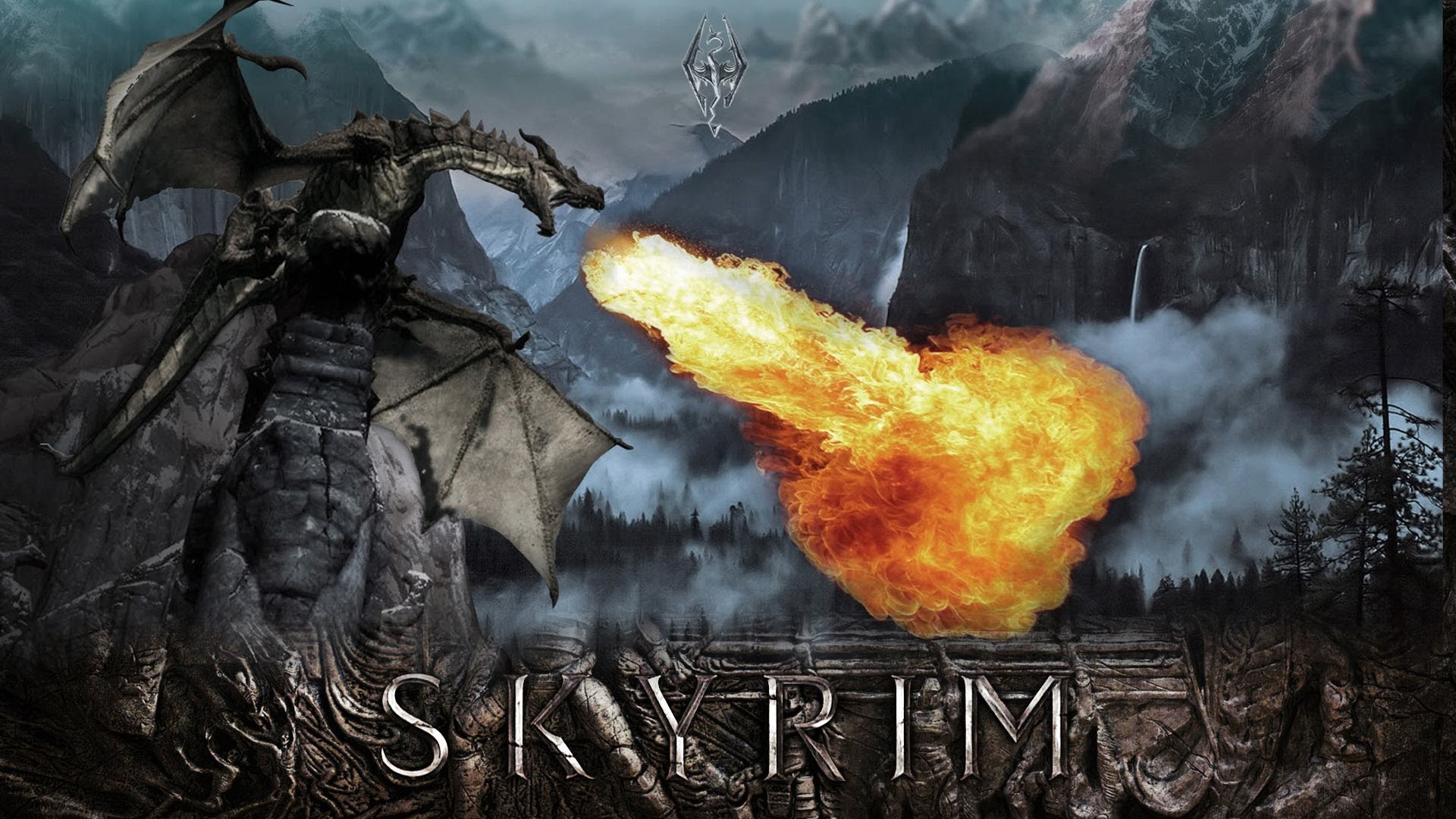 Course Description: The course is intended for Religious Studies majors and non-majors who are interested in how video games reflect what it means to be human, the role of digital media in contemporary society, the role of religion and play in human being. It is an introductory class. Although helpful, no prior religious studies or media studies courses or knowledge is required or expected. Also, while we will do close play of video games, you are being evaluated not on how well you play, but upon your demonstration of the basic knowledge of, and comprehension of the categories of religion, popular culture and play. You will also be evaluated on how you apply these terms using written, visual and digital forms of communication, to analyze, evaluate and create critical and imaginative assignments. 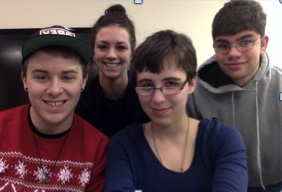 Final Assignment: HSS 206 was divided into research teams of three to four students. Using the gaming laboratory available at UNCG’s Digital Media Commons, throughout the term the research teams collaborated on seven assignments that engaged with the concepts of religion, play, and popular culture, using the categories of gender, violence and sacred architecture. Using the method of close play the teams interpreted the games of Tomb Raider, Bioshock and Minecraft. For the final the teams approached the digital game Skyrim. The final project was a set of linked assignments — write a paper, make a video, create a website and give a 10-minute power point presentation. The final project analyzed how religion plays into the video game Skyrim using concepts that we covered in class. The presentation was a systematic analysis in which someone who has not played the game can relate to it and understand the student’s insight. The point was to persuade the viewer of their perspective.

1. Umbrella Research Team: According to Marc Ouellette, most analysis of video games has been conducted under the assumption that violent video games “(lead young) game players to become violent themselves,” (159). However, this theory assumes that the presence of violence in video games automatically means that the violence is portrayed in a positive light. We argue that Skyrim doesn’t encourage violence–it simply places the character in a world in which violence exists and allows him to make choices accordingly. (Click here for website!)

2. The Naughty Cats : Skyrim is violent by choice, whereas religions canons are violent by mandate. As such, it is argued that Skyrim can be considered less violent than quite a few religious canons. We cite evidence from gameplay, series lore, and scholarly articles to prove this claim. (Click here for website!)

3. Super Team 64 : We argue that Sky Haven and shrines such as the shrine of Azura are an example of play as well as Religion because of the sacred architecture found throughout the game. Without players’ proper contextual knowledge of the religious architecture in Skyrim, their play experience is severely limited and they miss out on fully immersing themselves into Skyrim and participating in the various religious activities Skyrim offers within its universe. (Click here for website!)